In addition to
the highly anticipated radio debut, Willow will perform “21st Century
Girl” for the first time ever on “The Oprah Winfrey Show” (check local
listings). To continue, please click “MORE”!

Through this musical phenomenon’s immeasurable talent and endless creative spirit, the lovely Marcella has transcended the culture and gender boundaries firmly entrenched in the music industry. While she can currently be found in the studio producing the debut solo album for superstar pop phenomenon Joe Jonas, this is far from where her humble journey began.  Marcella road to success is a source of inspiration for any person who refuses to accept the status quo and continues to fight to transform their dream into a reality. To continue, please click “MORE”!

by Introducing Greg Beck “On The First Date” Listen to a sample of “On The First Date” by Glenn Beck Exclusively on The Urban Music Scene!! (click play button on the left) At 13, he was chosen by the City of New Orleans to sing the National Anthem at a baseball …

LOS ANGELES, Feb. 21, 2011 /PRNewswire/ — This past Saturday, Taco Bell Foundation for Teens’ Graduate to Go Scholars program and NBA Cares awarded Karen Batani, 17 from Westminster, California a scholarship valued at $30,000 after her NBA player, Stephen Curry
from the Golden State Warriors, claimed victory in the TACO BELL®
Skills Challenge during NBA All-Star Saturday Night presented by State
Farm.  Batani was one of five teens from Boys & Girls Clubs in the Southern California area paired with Skills Challenge participants who competed for their scholarships. To continue, please click “MORE”!

by Watch as love-struck Blake chases the girl of his dreams on the set of his “Me and You” debut video! Whats Happening Folks! Check out this all new music video from young 12 year old Blake Ladd, as he paints a pretty picture for the new song, “Me & …

Born in Lodz in Poland, Tatiana grew up listening to Led Zeppelin and the best of western rock and pop on cassettes recorded from Radio Luxembourg and the BBC and was inspired by great vocalists such as Chaka Khan, Janis Joplin, Tina Turner and Robert Plant “The thing that unites the artists I love is that they understand big, emotional musical vocals. I would like to think that the emotional impact of my voice is big like some of my idols”. To continue, please click “MORE”!

HOLLYWOOD, Calif., Feb. 10, 2011 /PRNewswire/ — Jean Rah Fya Records’ award-winning teen pop star/best-selling author Chani
is set to release her sophomore album, “Lyrics & Lipstick.” The
much-anticipated recording is dedicated to the late superstar
singer/actress Aaliyah. After dropping her successful debut CD,
“My Dream,” the trail-blazing young singer did not waste any time
immediately heading back into the studio to record tunes for her
sophomore album. Chani will release her new album, “Lyrics &
Lipstick,” on February 14, 2011. Her
incomparable musical panache has gained her accolades and successes far
and wide. This sophomore album will feature Chani’s first single, titled
“Down,” featuring iRoCc. To continue, Please click “MORE”!

NEW YORK, Feb. 8, 2011 /PRNewswire/ — On Wednesday, February 9, 2011, 106 & PARK
will get a unique visit from LJ Jones, a 10-year-old boy with a rare,
progressively fatal blood disease called hypereosinophilic syndrome.
This disease causes an excess of white blood cells to attack his organs.
Only 50 people in the United States
have been diagnosed with the disease and LJ has the distinction of being
the only child suffering from this type of Leukemia. Currently 83% of
African-Americans who need transplants never find a match. BET wants to
help change this statistic. On Wednesday, February 9, 2011 at 6 p.m.* in conjunction with BET NEWS and the Preserve Our Legacy organization, 106 & PARK
will make a direct appeal to its viewers to get tested and become
donors. Show hosts Terrence and Rocsi will take the bone marrow
compatibility tests in an effort to debunk myths surrounding testing. To continue, Please click “MORE”! 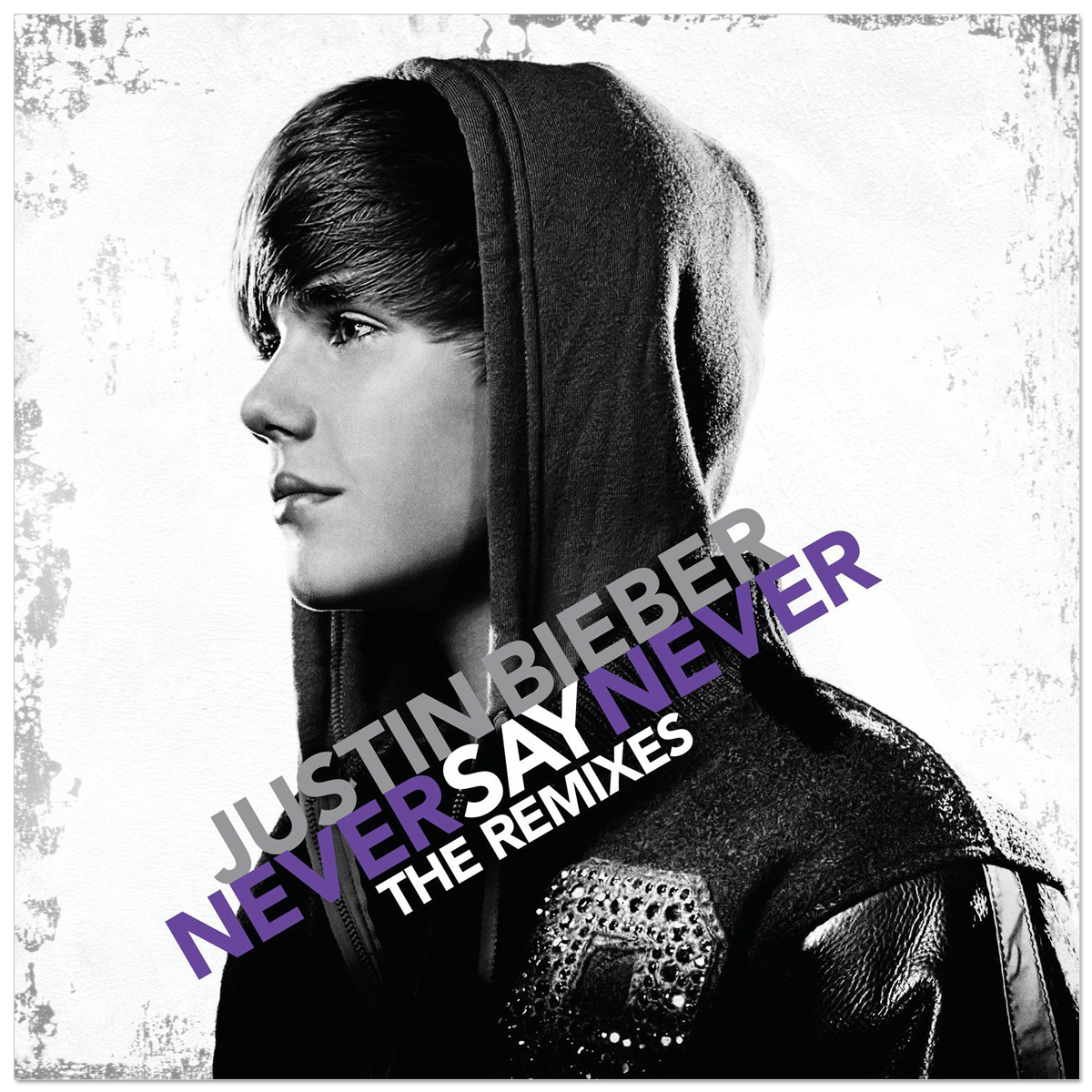 February 14th release of NEVER SAY NEVER: THE REMIXES, a musical companion piece to the movie