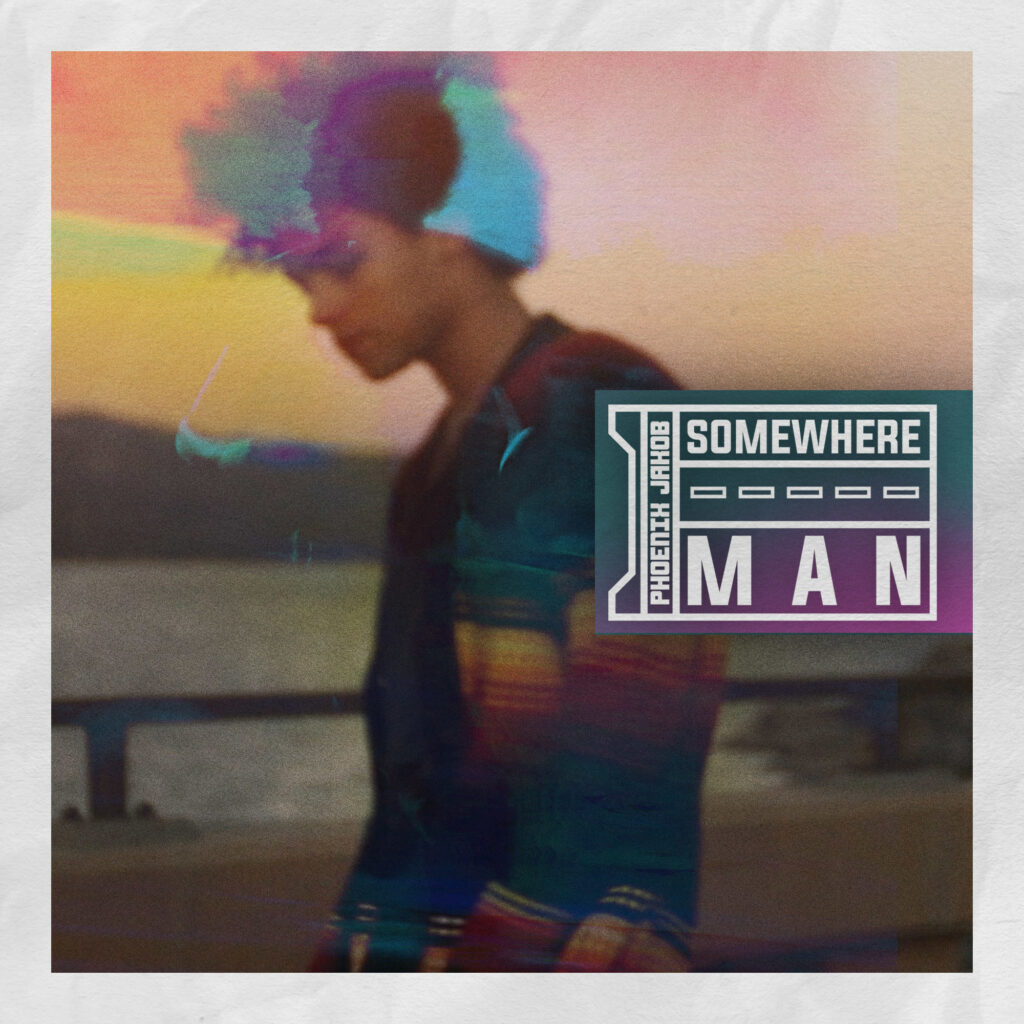 NEW YORK, March 1, 2019 /PRNewswire/ — Phoenix Jakob, one of New York’s fresh new fashion faces and loudest unheard voices releases his debut single, “Somewhere Man” on iTunes, announces Clavelle Marketing. On the heels of a celebratory week; where Luxottica launched a stunning black and white photo campaign for Oliver Peoples, with Phoenix as the face behind the American luxury eyewear brand.

The 19-year-old Brooklyn native is the bi-racial-bi-product of a French artist father and American film director mother. Music, acting, and modeling is the trifecta that Phoenix channels his creativity through.

The summer of 2018 was filled with photo shoots and long recording sessions between New York, Los Angeles, and Nashville. “I believe music to be my first passion. It’s written from a teenage perspective, so there’s a lot of emotion in it… at this moment I am going through so many things,” says the multi-talented artist. Likened sonically to both a young John Mayer or Ed Sheeran, Phoenix looks forward to releasing his video for “Somewhere Man.”

Phoenix currently balances his time between NYC and Los Angeles, is a Taurus, can often be seen striking his one leg in the air pose while respectfully loving waffles.