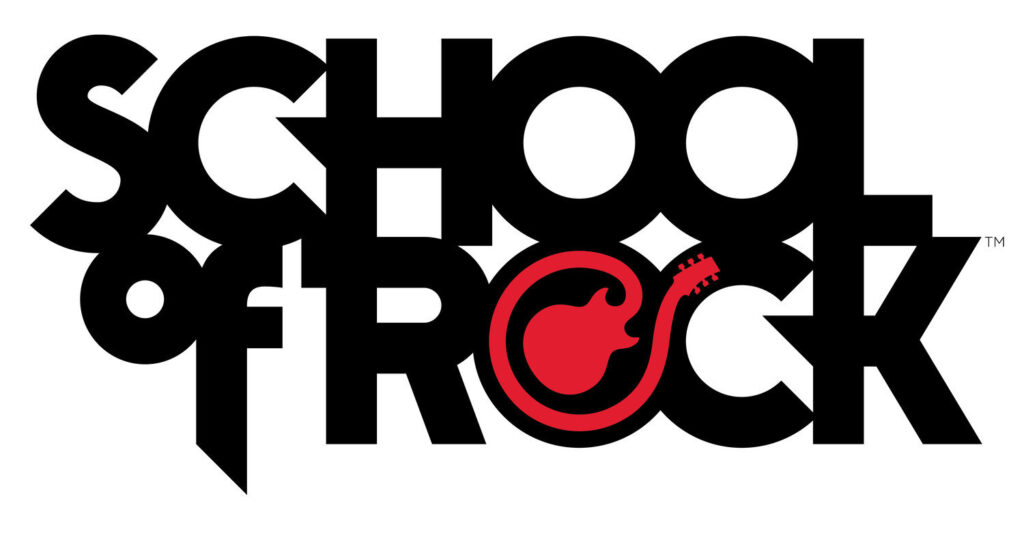 In celebration of Bob Marley‘s 75th birthday, School of Rock, the leader in performance-based music education, in collaboration with Universal Music Group, is proud to debut a video of Skip Marley performing Bob Marley’s “Three Little Birds” with the School of Rock 2020 AllStars.

“This video is meant to spread a message of positivity during a pivotal time of historic disruption,” said Rob Price, CEO of School of Rock. “Our AllStars, the very best School of Rock artists from around the world, typically tour across the United States each summer. But when COVID-19 disrupted those plans, we knew we needed to keep the music playing and inspire others with optimism. Having our students join Skip to record the music and vocal tracks of this iconic song is poignant, and reminiscent of how moving the message of Three Little Birds was when first released.”

School of Rock provides students of all ages an exciting and engaging learning environment for taking guitar lessons, drum lessons, bass lessons, keyboard lessons, and singing lessons. Drawing from all styles of rock and roll, School of Rock students learn theory and techniques via songs from legendary artists such as Pink Floyd, Led Zeppelin, and Frank Zappa. Thanks to the school’s performance-based approach, students around the world have gained superior instrumental skills and confidence on the big stage, with some moving on to record deals and larger platforms such as American Idol, The Voice and Broadway.

For more information on School of Rock, please visit www.SchoolofRock.com.

For more information on School of Rock visit www.SchoolofRock.com or call 866-695-5515. To learn more about School of Rock franchise opportunities head to http://franchising.schoolofrock.com/