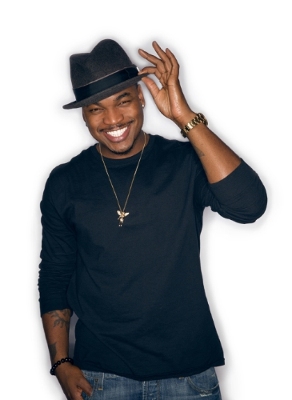 LOS ANGELES, Aug. 14, 2015 /PRNewswire/ — Verve Records and Walt Disney Records have announced the 12 artists who are included on the upcoming compilation album We Love Disney, which will be released on October 30th. The album features the hottest artists from across the pop, rock, R&B, and country worlds delivering their own unique interpretations of classic Disney songs. We Love Disney was produced by multi-platinum, 16-time Grammy® Award-winning producer and Verve Music Group Chairman David Foster.

The album features singer-songwriter NE-YO on the Oscar® and a Golden Globe Award-winning song “Friend Like Me,” from 1992’s Aladdin; British pop singer and songwriter Jessie J on “Part of Your World,” from 1989’s The Little Mermaid; multi-platinum pop/R&B singer/songwriter Jason Derulo on the Oscar® and a Golden Globe Award-winning song “Can You Feel the Love Tonight,” from 1994’s The Lion King; multi-platinum solo artist and No Doubt frontwoman Gwen Stefani on the Oscar®-nominated song “The Rainbow Connection,” from 1979’s The Muppet Movie; multi-platinum pop singer Ariana Grande on “Zero To Hero,” from 1997’s Hercules; singer/songwriter Jhené Aiko on “In a World of My Own/Very Good Advice” from 1961’s Alice in Wonderland; rock band Fall Out Boy on “I Wan’na Be Like You (The Monkey Song)” from 1967’s The Jungle Book; singer-songwriter and Capitol Records artist Tori Kelly on “Colors of the Wind,” the Oscar®, Golden Globe, and Grammy-winning theme song from 1995’s Pocahontas; critically acclaimed country artist Kacey Musgraves on “A Spoonful of Sugar” from 1964’s Mary Poppins; soul/R&B singer and Verve Recording artist Charles Perry on “Ev’rybody Wants To Be a Cat,” from 1970’s The Aristocats; British soul singer Jessie Ware on “A Dream Is a Wish Your Heart Makes,” which appears in both the 1950 animated film Cinderella as well as this year’s enchanting adaptation of the classic film directed by Kenneth Branagh and starring Lily James; and best-selling country group Rascal Flatts, accompanied by Hollywood Records’ artist-actress Lucy Hale duet on “Let It Go,” the top-selling, Oscar® and Grammy-winning song from the 2013 film Frozen. The album also features a rendition of “It’s a Small World” performed by all of the artists. 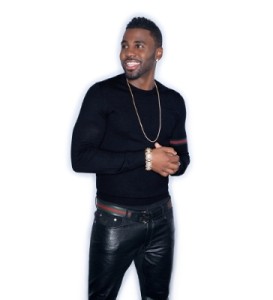 “In choosing the artists to appear on We Love Disney, we tried to cover the whole spectrum,” David Foster says. “I wanted great singers. That’s always been my mandate. We set the bar high and everyone who came in absolutely killed it. The vocals on this album are spectacular.”

The album and box set can all be pre-ordered now at https://www.welovedisneymusic.com/. Those who pre-order the digital album via participating retailers will receive an instant download of NE-YO’s “Friend Like Me.” 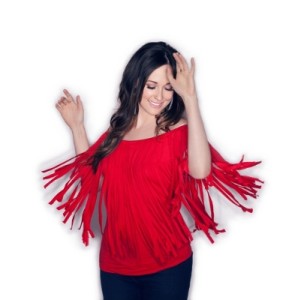 The tracklisting for We Love Disney is as follows:

More information about We Love Disney will be announced in the coming weeks. Pre-order the album now at http://smarturl.it/WLDMusic.